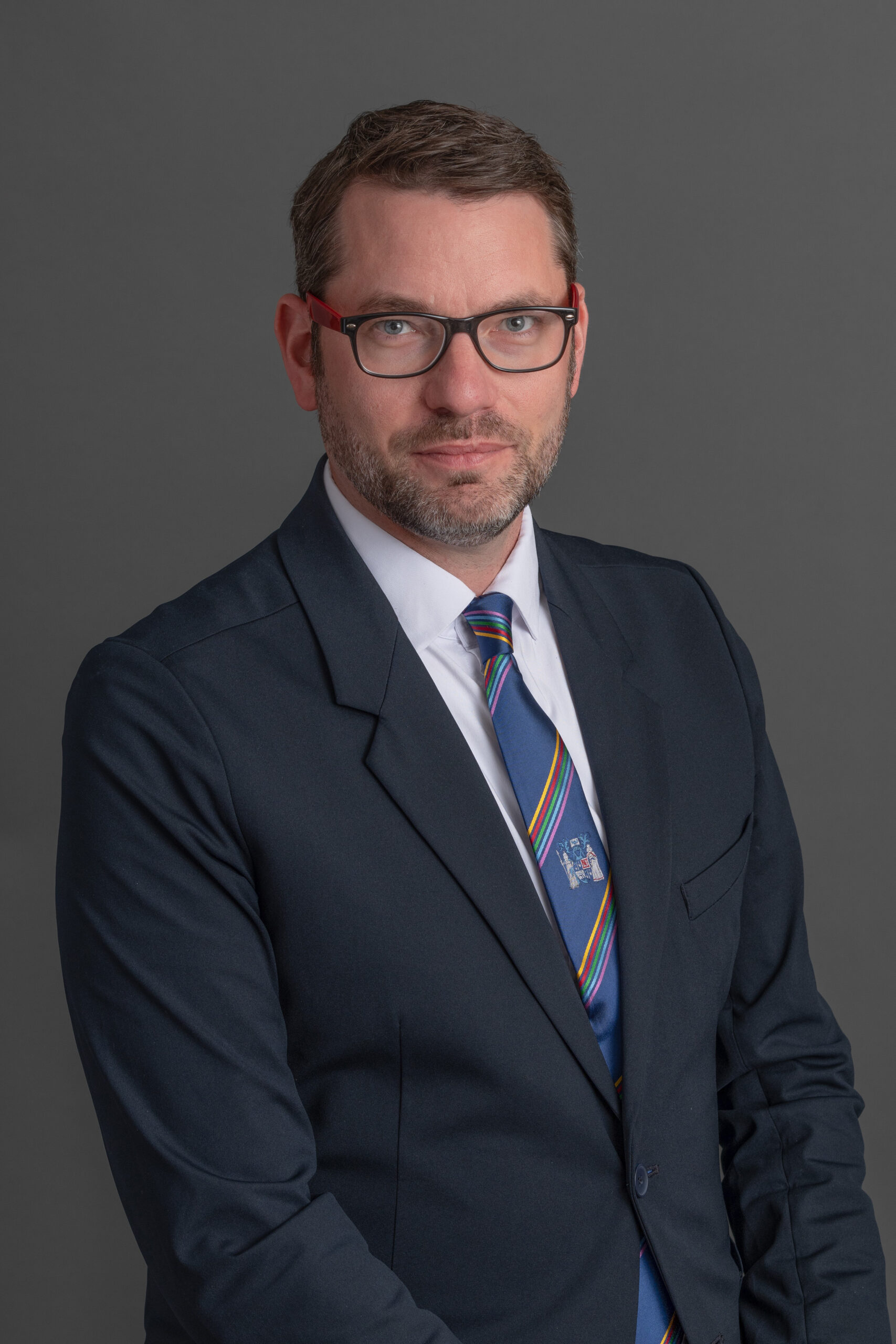 Dr. Rogers was the co-founder of the Amputation Prevention Centers of America, a division of RestorixHealth, Inc, which manages 230 specialized centers across the US in 32 states. He has personally developed and implemented several successful services lines to treat lower extremity complications of diabetes and prevent amputations in Illinois, Iowa, and California.

Dr. Rogers is an elected member of the board of directors of the American Board of Podiatric Medicine (ABPM) and founded the Board’s Certification in Amputation Prevention. He founded the International arm of the ABPM which is certifying podiatrists around the globe.  He is the past chair of the foot care council for the American Diabetes Association. Dr. Rogers received the 2011 Rising Star Award from the American Podiatric Medical Association for outstanding national accomplishments and has been selected by Podiatry Management Magazine as one of the most influential podiatrists in America. Lee was named Educator of the Year from the California Podiatric Medical Association in 2012 and given the Master’s Award from the American Professional Wound Care Association.

Dr. Rogers’s work has been quoted in the Wall Street Journal, the Washington Post, US News & World Report and he’s been a guest on ABC’s The Doctors Show and featured on PBS’s American Medical Journal and Al Jazeera International’s The Cure.

In 2012 and 2014, Rogers was a candidate for US Congress from Los Angeles California and endorsed by the LA Times and the LA Mayor, California Lt. Governor, President Pro-tem of the Senate, Speaker of the Assembly, and about 40 members of Congress

GO BACK TO APEX LEADERSHIP